I came across this artist who wanted to remain anonymous for legal reasons.

They are very provocative pieces that challenge people’s perceptions about the real reasons why the west are engaged in conflicts around the globe.

The “I’m lovin’ war” series aim to make the statement that the real power and influence about who the west wages war against are large corporations and their profit margins.

Not intended to criticise the men and women of the armed forces – whose bravery is without question – the works are designed to illustrate how they are being duped by their governments and being used as private security forces for large corporations.

The idea proposes that, in the future, armies might go into battle sponsored by brands in the same way that sports are. 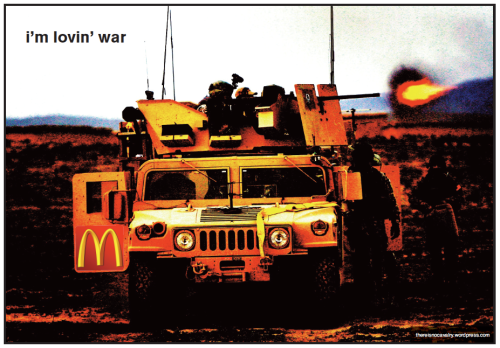 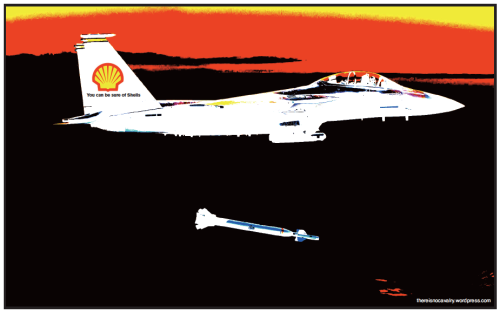 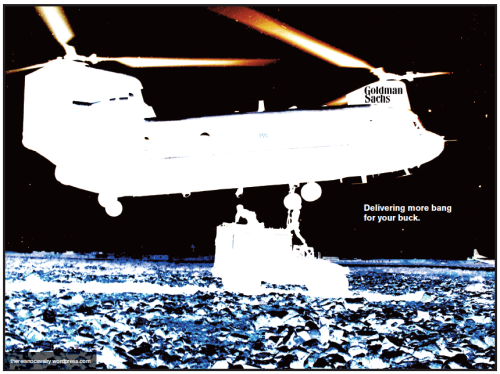 One response to “I’m lovin’ war”