The Boating Party with Sean Hayes

Luncheon of the Boating Party, 1881. By Pierre-Auguste Renoir.

The Boating Party is a series of interviews with writers, artists, photographers, filmmakers, musicians, sculptors, illustrators, designers and the like.

To me, artists aren’t rebels, they are pioneers.

And perhaps, most importantly; without the Arts, where’s the creativity that will solve the world’s problems? Including economic and scientific ones?

In this interview, I am delighted to welcome Irish creative director, Sean Hayes.

People who have discerning minds.

A belief that everything is malleable. Nothing is set in stone.

What was the last thing that inspired you?

What makes you unhappy?

What makes you happy?

What are you reading?

‘Who Owns the Future?’ Jaron Lanier.

Who, or what, are you listening to?

If you could go back in time, where would you go?

People who do not possess discerning minds.

What do you do to relax?

I take photographs. It’s a form of meditation for me.

What do you do when you’re angry?

Anger is fear in stealth mode. Deal with the fear and the anger vanishes.

What can’t you live without?

Oxygen. Family. Friends. In that order.

Where is your Utopia?

If you only had one year to live what would you do?

Spend the year visiting and thanking all the family, friends and folk who have loved and supported me in life and apologize to those where I failed to return their love and support.

Up who’s arse would you like to stick a rocket, and why?

Sepp Blatter. (Swiss football administrator who serves as the eighth and current President of FIFA). Blatter represents everything that is perverse with the prevailing corporate culture of winner-take-all. He exudes a deep sense of unquestioning entitlement and is mindlessly corrupt.

Who would you like to be stuck in an elevator with?

What are you working on at the moment?

Increasing my understanding of the world and everything in it.

What is your ambition?

To love and be loved.

If you could change one thing in the world, what would it be?

Throw the Internal Combustion Engine onto the ash heap of history. It has stunted the development of cleaner and more sustainable energy sources because the Petrochemical conglomerates make vast fortunes from oil and actively suppress technologies that challenge their hegemony.

Which six people would you invite to your boating party?

What would be on the menu?

What question would you have liked me to have asked?

Hy-Brazil – a mythical island off the west coast of Ireland – appeared on nautical maps from 1325 until it’s disappearance from seafaring charts around 1865. Why? A great mystery.

To see more of Sean’s work click on any image to go to his Tumblr site. 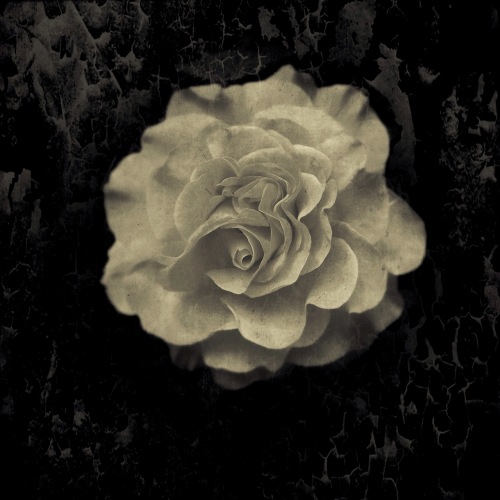 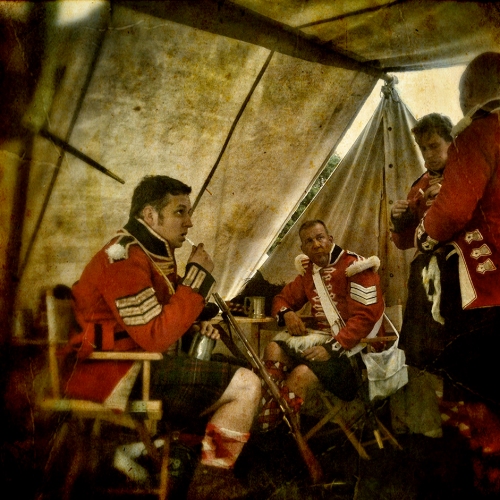 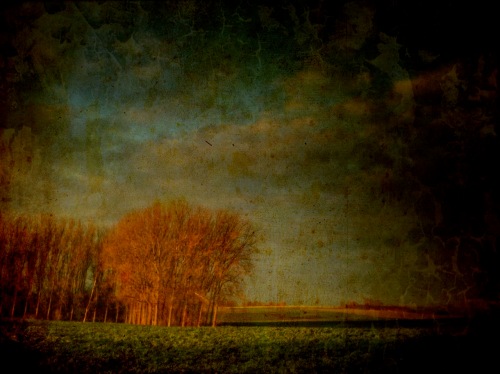 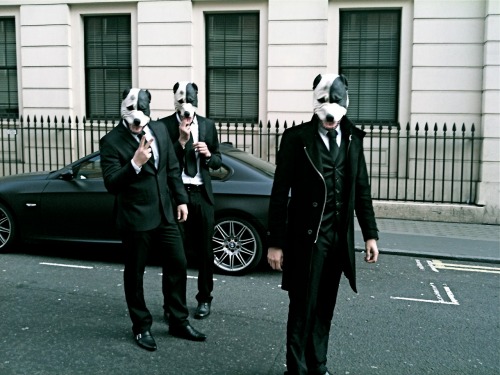 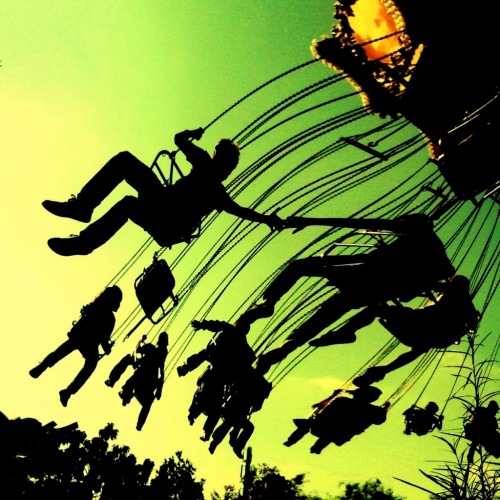 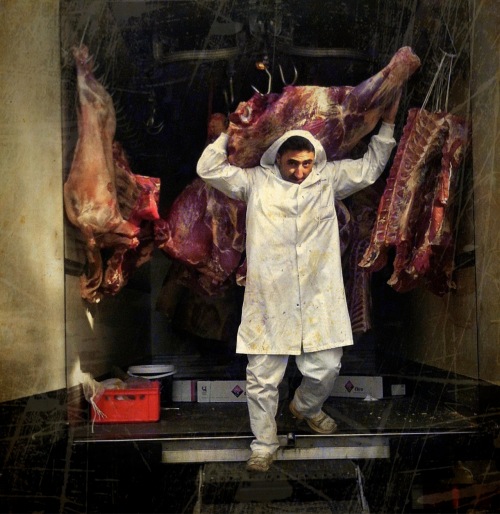 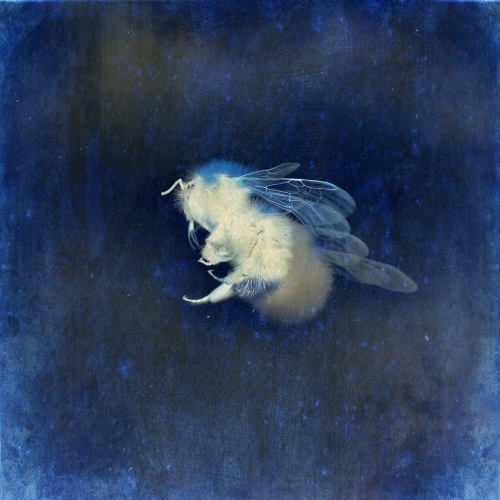 I’m an advertising Creative Director with over 25 years experience of planning, creating and executing marketing campaigns for European, American and Japanese brands. In 2010, I started taking pictures of the world around me with a newly purchased iPhone. I haven’t put it down since. All the images in my gallery have been shot and processed using my smart phone. Preferred subjects to photograph are portraits and landscapes. My photographic work has been exhibited in galleries and exhibitions specialising in mobile photography in Brussels, Milan, Miami, New York, Los Angeles and San Francisco.