An impartial guide to the 2015 election.

If you live in Blighty you’ve probably been bombarded by Party Political Broadcasts and news media about the various main players in the upcoming General Election.

Blogs are a great way to get one’s personal views across, but rather than expound my own views, I thought I’d give you lucky readers an impartial look at what these nefarious Tory miscreants have achieved thus far. (Told you it would be impartial.)

The number of people using food banks has gone from circa 40,000 under Labour in 2010 to one million under the Tories, in just five years. (This graph is about a year out of date. Figures have now surpassed one million.)

Our National Debt has not reduced as the Tory charlatans claim but has, in fact, tripled under the Tories.

Britain has one of the lowest immigrant populations in Europe. The more the merrier I say. We’re all from Africa anyway. 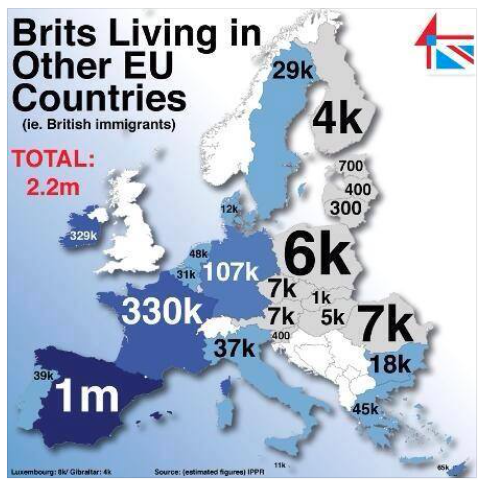 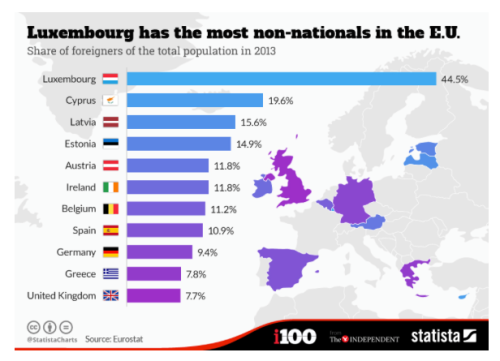 Foreigners living in the UK

I’m sick to death of that maleficent rapscallion, Iain Duncan Smith referring to people on benefits as scroungers. 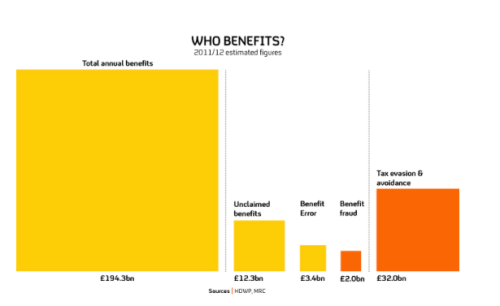 And let’s not forget, for most people claiming benefits, they are just claiming back a fraction of what they have put into it in the first place.

The current economic catastrophe was not caused by the last Labour government. It was caused by the banks. Admittedly, Labour deregulated the banks more than they should have. But financial deregulation began in 1986 under, guess who… Thatcher.

Don’t get me started… 70% of NHS contracts have been awarded to private sector companies since 2013. (Most of them with connections to ConDem politicians.)

Did you know, as part of the government curriculum, primary school kids do maths every day but art only once every two weeks?

Obviously, there’s no value in the arts.

No value in creativity.

No value in imagination.

No value in self-expression.

And there’s certainly no maths in art… no fractals, no Fibonacci sequence, no Golden Ratio, no geometry, no equations, no dimensions, no fractions, no angles or shapes…

That’s not a criticism of my daughters’ school, in fact, it recently got an outstanding from OFSTED, it’s merely a criticism of the curriculum handed down by the government.

I’d also have free tertiary education for all too. (Something which Labour have not put in their manifesto.)

So, dear readers, as you can see, I have no personal axe to grind and have been as unbiased as I possibly can.

Under the coalition the economy has stagnated,

the national debt has tripled,

the NHS is in meltdown,

3.5 million children live in poverty (that’s a staggering third of all children in the UK),

The Tories believe the people who should pay for our country’s debts are the poor rather than their rich benefactors to whom they give tax breaks and government contracts.

All-in-all, a successful term of office, don’t you think?

All you can do is evaluate the facts laid before you and then decide who to vote for. After all, that’s why we live in a democracy. 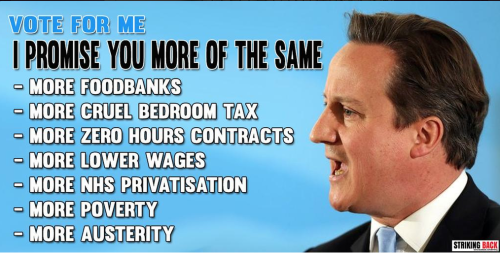 I must give a shout-out to a few blogs from where I’ve filched most of the above stats, graphs and images. Although, I can’t remember what I’ve nicked from where.

So thank you to:

If you see something of yours that I have not credited just drop me a line and I’ll amend the post and give you the credit you deserve. 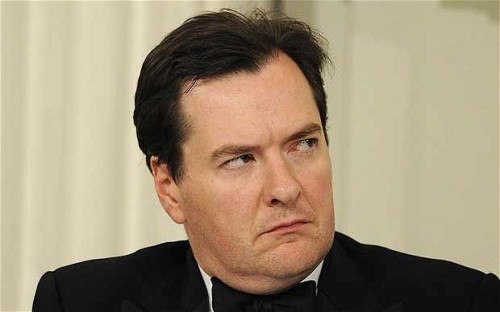 In today’s Autumn Statement, Chancellor George Osborne has [allegedly] admitted that he’s made a ‘right, royal cock-up of the economy’. In a speech to the House of Commons, Osborne [allegedly] said that he ‘couldn’t give a rat’s ass’ about the consequences, as it would only affect snivelling little poor people anyway.

‘I’m not arsed what these scroungers think,’ he [allegedly] said. ‘I’m fucking minted! And they’re hardly going to contribute to the coffers in my retirement. It’s the bankers and top business people I need to keep sweet if they’re going to pay for my mansion in Cheshire. That’s why they’re getting all the tax breaks. And who’s going to pay for it? Why, the poor of course. It’d be tragic if it wasn’t so fucking ironic.

‘I saw this great documentary the other day called, “The Hunger Games”, and I thought we could introduce something similar over here, where dole dossers and people on minimum wage have to battle it out for grub. Last family standing gets first dabs at the Foodbank. Besides, there’s too many of the fuckers, and none of them vote for us, so it’s a win-win.

‘And don’t get me started on the ‘bedroom tax’. I can’t believe anyone fell for that bollocks. We’re thinking of introducing a ‘bathroom tax’. Those dirty bastards never wash anyway.’

Asked why Britain’s deficit was growing rather than shrinking, Osborne [allegedly] said, ‘Shut the fuck up, you plank. Those fuckwit voters haven’t noticed that the economy is stagnant and that austerity measures have utterly failed to reduce the deficit or kick-start the economy. People are more skint now than they were when we took office. Well, except for me and my rich mates, of course. We’re fecking coining it in.’

When quizzed about the reduction in unemployment figures, he gave a wry grin and [allegedly] said, ‘IDS has played a blinder there. He basically gets people off Jobseekers by getting Atos to register them as self-employed. They still sit around all day doing fuck-all but they get Working Tax Credits instead of JSA. It’s great for the stats.

‘But there’s always the parasites who say they’re too sick to look for work. IDS just sends them back anyway. If they don’t go, he slashes their benefits in half. One bloke he’d kicked off sick benefits had the audacity to get his missus to ring up and say he was dead. Fucking dead! Can you believe it? Sheesh, some people will do anything to get out of work. IDS must be doing something right though, even the bankers think he’s a heartless twat.’

‘Right then, piss off, I’m late for a champagne breakfast with Merrill Lynch.’

Of course, this is all hearsay and has yet to be confirmed by official sources. Our chief reporter has it on good authority that it was said by some blood-sucking turd, who was seen draining the life out of a pensioner, and we just put two and two together.