That’d make me the Devil then.

First off, draw around your hand.

No, the other one. The one you don’t write with.

Next, you’re going to write a word in each finger.

Now for the writing exercise.

Write a paragraph that incorporates all of the words you have written in your digits.

They don’t have to be in the order that you have written them down.

And don’t overthink it. Just let it flow. The sillier and more surreal the better.

Once you’ve finished, read out your five things then read your paragraph.

As you can see in the example above, there are three completely different paragraphs using the same five words.

You might be wondering why there are two hands in the picture above. Well, because you can play it with a family member, (if they are in quarantine with you), or you can just overlap your own hand over your previous drawing and colour in the shapes that overlapping them makes.

So, there you go. That should take up about 15 minutes of their day!

Well, they could use the paragraph as a springboard to a longer piece of prose. Or, like the example, they could do several variants using the same words.

It’s good for creativity, prose, composition, spelling, punctuation, grammar and comprehension. (But don’t tell the kids this, or they won’t want to do it!)

What does it mean to be English?

What with all the Queen’s Diamond Jubilee celebrations taking a stranglehold on our fair nation, I’ve been banging on a bit of late about wanting England, (nee, Britain), to cast off its monarchistic shackles in favour of a republic.

I’m not going to open that debate again in this post, but instead, discuss what it means to be English. And whether I do, in fact, consider myself proud to be called such. Or whether I am, indeed, a traitor to my kin as I stand accused.

I suppose my first point would be that just because someone calls themselves a republican doesn’t automatically preclude them from being patriotic.

Well, that’s a difficult question to answer. If, by patriotism, we mean will I be following the England football team swashbuckling their way through the Euro2012 competition, then yes, I am patriotic. There is a nice neat pile of fingernails on my rug that bear testament to this fact after the England / France game.

If, on the other hand, would I fight in Afghanistan for the Queen and David Cameron, then no, I am most definitely not.

Am I proud of some of the great achievements Britain has bestowed upon furthering humankind? Such as: The industrial revolution; the railway; the train; the television; the telephone; the world wide web and not forgetting the bag-less vacuum cleaner, (which I couldn’t live without). Damn right, I’m proud of those achievements.

On the other hand, am I proud to be associated with the persecution, subjugation and even extermination of many peoples of Britain’s once mighty empire? No, I am not. But neither am I guilty of those crimes.

But to answer the question on whether I am proud to be English, I need to dig a little deeper into English history.

I know very little of my family tree. What I do know is this: I was born in the great county of Yorkshire. Both my parents are from Yorkshire too.

Of my four grandparents, two were from Yorkshire, one was from Lancashire and one, allegedly, from Glasgow. I also know that two of my great-grandparents were from County Louth, in Ireland.

Why am I telling you this? Why should you care?

Because I am trying to paint a picture of a colourful and chequered past.

None of us, no matter how patriotic we are, are purely from the place we were born like some Aryan race. If we could trace our ancestry back far enough, they would all lead to East Africa at some stage. 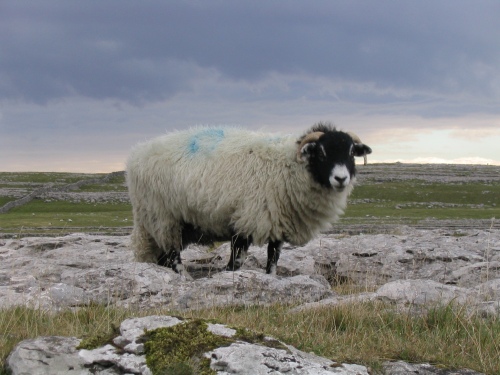 So, who are the English?

The first settled and organised peoples of the British Isles were, ironically enough, called Britons. They were a Celtic race operating in small warring kingdoms and had been pottering about for around 12,000 years before the Romans turned up in AD43 and put some manners on them. And some roads. And some fine architecture. And some great sewage systems. If you like that kind of thing.

Those Britons who weren’t subjugated were driven into Scotland, Cornwall and Wales. (Which actually means ‘foreigners’.)

But the Romans couldn’t hack the weather so they sloped off home in the 5th century leaving the door open to those pesky Angles, Jutes and Saxons who saw the opportunity to ‘acquire’ some prime real estate for next to nothing. In fact, it was nothing. Because they took it off the hapless Brits.

The Angles and Saxons were from northern Germany. While the Jutes were from Jutland in present day Denmark.

While they settled into their new homes they divided ‘England’, (obviously it wasn’t called that back then), into four kingdoms: Northumbria, East Anglia, Mercia and Wessex. Which looked something like this…

By the 9th century, one Saxon, by the name of Alfred, had it in his mind to unite all the kingdoms into one mighty kingdom, called England. Unfortunately, those irksome Scandinavians had other ideas and went viking on our asses and promptly set about ravaging the coast of Blighty for all its worth. So much so, they controlled much of northern and eastern England for a brace of centuries.

Although the King of Wessex didn’t actually manage unification in his lifetime, he did sow the seeds for future kings to accomplish his vision. And that’s why he’s the only British monarch to be accorded the epitaph “Great”. 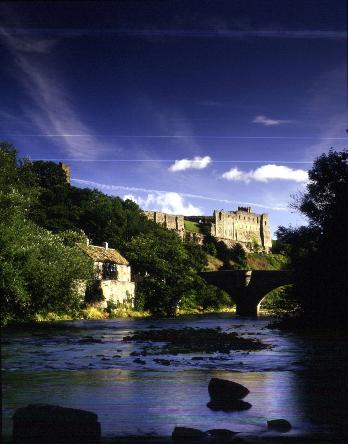 I won’t get into the whys and wherefores of why William of Normandy felt he was next in line for the English throne. But felt it he did. And when Harold Godwinson took the throne in 1066, Bill decided to dish out some Norman whupass on the Anglo-Saxons.

Now, we all associate the Normans with being French. But, they were, in fact, Norse Viking. Norman, meaning ‘North men’. They plundered and settled in what is now called Normandy, France.

As we all know, it was the Normans who finally brought stability to England. But they did it with an iron fist. They decimated huge parts of Yorkshire and Northumbria because of their allegiance to Danelaw. The scars of which are still felt today. And Yorkshire still has a strong historical link to our Scandinavian ancestry.

As the Norman barons tightened their grip on England over the next couple of hundred years, it’s easy to see why the English royalty felt they had such a strong claim to the French throne. 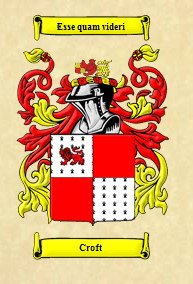 Rightful heirs to the throne

If Alfred the Great’s vision was to build a united England; William the Conqueror’s dream was a Great Britain.

Right then, history lesson over. So, what does it mean to be English?

Well, as I’ve hopefully demonstrated, the English are a veritable smorgasbord of different cultures – Celts, Anglo-Saxons, Vikings and Normans. There were probably a few Romans left in the pot too.

The problem with nationalism is that the concept is absurd. We’re all from somewhere else further down our ancestral chain.

I have been called a traitor because I want to see a republic in this country.

Wanting an end to a monarchistic system which bestows riches and luxuries beyond the common person’s wildest dreams purely because of birthright is not treason.

Wanting a democratic system where every man and woman jack of us has the chance to be head of state, is not treason.

It’s loyalty to one’s country and its people.

Moreover, I would attest that it is more patriotic than supporting the monarchy.

Am I proud to call myself English?

I have no idea whether my ancestry includes any Anglo-Saxon, Viking or Norman, but I do know that I am a proud Yorkshireman. I am a proud Briton. And yes, a proud Englishman. But I am also proud to call myself a North Man and a European.

And, come on England against Sweden, this Frigg Day! 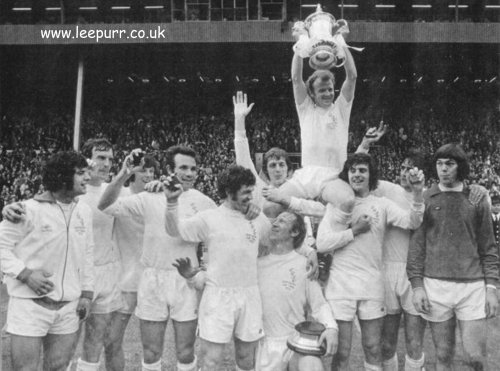 …How did that get in here?