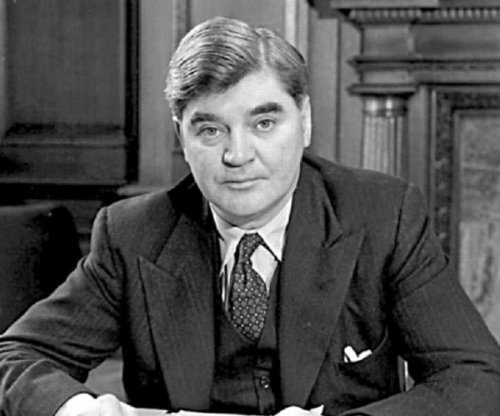 Thank you for resetting all of my broken bones. And thank you for sewing me back together.

Thank you for operating on me when I needed fixing. And thank you for sending an ambulance when I couldn’t make it there by myself.

You have saved my life and patched me up more times than I care to remember. Without you, I would surely not be here.

Most of all, thank you for bringing my two daughters into this world. Thank you for taking care of them when they were sick and for vaccinating them from deadly diseases.

(Have yourself a slice of cake. But not too much. Don’t want you getting diabetes.)

My encounter with Jimmy Savile 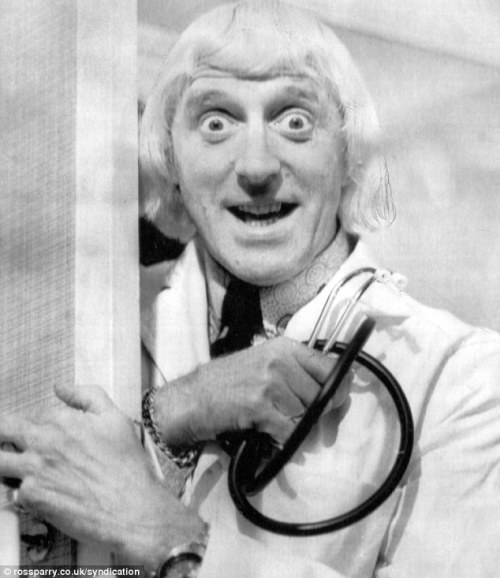 Please believe me when I say that I am in no way trying to make light of the extremely serious sexual allegations directed toward the late Jimmy Savile.

This is merely my own personal anecdote about when I met him at LGI, (Leeds General Infirmary).

I was running full pelt down the corridor to deliver some artwork into the gloved hands of a courier waiting in reception.

Unfortunately, as they were ‘serviced’ offices and it was after 5.30 p.m. the double swing doors at the end of the corridor had been locked by the security guard.

I thrust out my left hand, presuming the door would give at my mere touch. Instead, I crashed through the glass doors taking one of them completely off its hinges, leaving the other hanging precariously on its lower hinge.

Suffice it to say, I was taken to A&E at the LGI.

I had lacerations on my legs, arms, torso and head.

I had been temporarily patched up, and was awaiting a doctor to stitch up my veins before the nurses could stitch up my skin.

I was sitting on a gurney with my legs dangling like a bored schoolboy, when the curtain to my cubicle parted and there appeared the beaming face of Jimmy Savile.

“Now then, y’all right, sunshine?” he asked in his inimitable Yorkshire accent.

I stared at him blankly for a few seconds. Then down at my blood-soaked bandages and a pile of torn, ragged clothes lying on the floor –

“Do I look alright to you?” I offered in response.

With that, his head quickly disappeared and the curtain was swiftly pulled back into place.

That was my first, and only meeting, with Sir Jimmy Savile.

I did write to Jim’ll Fix It when I was about ten. I asked if he could fix it for me to play for Leeds Utd against Man Utd and if I could score a hat-trick. I never did get a reply. What a twat.