In an age where everything has an electronic hardware alternative – laptop, smartphone, tablet – notebooks seem to be a thing of the past. I always make sure I have one or two notebooks on the go, depending on what I’m working on. A small one for my pocket and a larger one for the home/office.

I don’t know about you, but if I have an idea, and I don’t write it down immediately, I forget it. Which can be intensely frustrating.

I have scores, if not hundreds, about the place. Mostly filled with drivel. But, occasionally, I come across something that merits developing. A few lines of a poem, an idea for a script, a conversation overheard in a café.

I know for a fact that most ideas that have manifest, have generated themselves into something, from notebooks. If I hadn’t had one to hand, the idea would be lost. And so would I.

Sometimes, my notebooks are simple Moleskins. Sometimes, from Laura Ashley. Sometimes, they are from exotic countries I have visited.

Once, I had this ornately crafted, leather-embossed notebook I bought in Amalfi, Italy. I was too afraid to write anything in it. It was too beautiful for my incoherent ramblings. After a while, I realised that if I waited for ‘exceptional’ things to spring to mind, I would be waiting a long time before I put pen to pad.

So I dived in.

The notebook isn’t the beauty. It is what is contained within. Sometimes, it might not be ’til near the end. But at least it will be in there.

But what good is a notebook without something to write with?

Now, I’m quite particular about my writing implements. I absolutely abhor Biros and ballpoint pens. They are the work of the devil. I have to have a fibre tip pen. Probably has something to do with my 30 years in design/advertising. And, if there aren’t any pens available, there’s nothing wrong with the good old fashioned pencil.

So simple. So invaluable. (To me, anyway.) 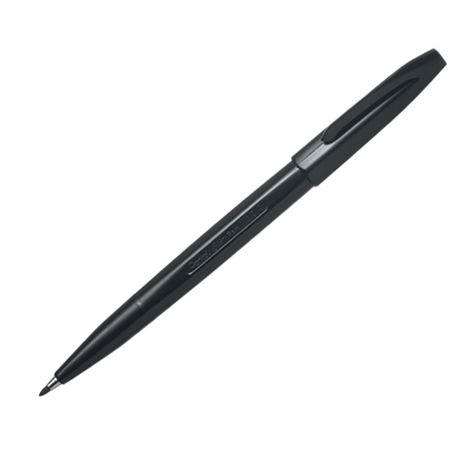 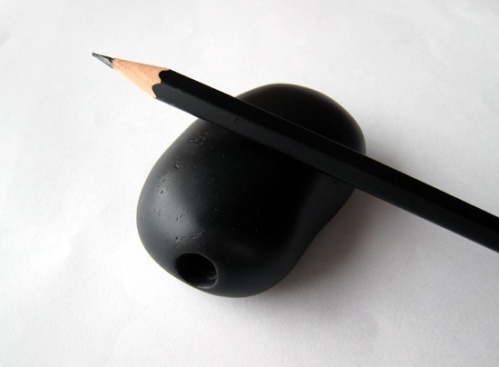 And no, these sketchbooks aren’t mine.

You might have gathered by now that I’m going to write a Things I am grateful for post for every day of 2014. Some will be incredibly simple things that we take for granted, such as water. Whilst others might be a bit more eclectic, like my obsession with art and tomato-based foods.

And why should you care about this? Perhaps you shouldn’t. It’s just my way of acknowledging that, despite all the trials and tribulations that modern-life brings, just how lucky most of us actually are. Whether that’s because we have a roof over our heads and food in our bellies, or simply because we are loved.

Anyways, I might not write one every day. Some might come in an advance bundle, like this one. Others I may write in retrospect. But by the end of 2014, there’ll be at least 365 things that I am grateful for.

They’re not in any order of preference – apart from the first one. For them, I shall be eternally grateful. (And tired.)