I have a dream too, you know.

True, it may not be as ambitious and world-changing as Dr. Martin Luther King Jr’s. But it’s a dream nonetheless.

To be honest, I wasn’t going to post about it until I felt I was in more of a position to realise this dream. But short of winning the Euro Millions Lottery, it aint going to happen without some serious philanthropic backer.

So, what is my dream?

Well, it’s to build a School of Arts for under-privileged kids.

Kids from low socioeconomic backgrounds in large inner-city estates. Kids who might not ordinarily get the opportunity to explore the more creative aspects of their nature.

What good would that do society? We’re in a depression, don’t you know!

Problems in every field of human endeavour are virtually always solved by creative thinking. Even the great Albert Einstein said so himself. Creativity allows us to look at problems from different angles and apply new thinking to solve problems.

And yes, a few more more artists too. And what’s wrong with that? Art is seen as a dirty word in this country. If I tell people I write poetry, they shift uneasily in their seats. If I said I write poetry in Ireland the response would be a polite smile and a nod toward the back of the queue.

Do you think the first rocket flight to the moon was dreamed up by a scientist?

Sure, scientists and engineers made it a reality. But it is creative people who come up with the ideas and the original solutions of how they can be achieved.

What will the kids do?

The school will develop and encourage creative thinking and self-expression.

It will foster, nurture and encourage exploration of the arts in all its many and varied forms including: painting, drawing, sculpture, ceramics, poetry, literature, screenplays, theatre, drama, dance, music, design, digital arts, film, photography, humanities, languages, and the classics.

Where is this school?

I quite fancy the idea of transforming a derelict Victorian mill. There’s something quite ironic about that. Though it certainly wouldn’t be a prerequisite. (Salts Mill in Bradford is a good example.)

It would also be good to have a rural retreat – somewhere like the Lake District, Peak District or the Yorkshire Dales, where children can attend week-long courses/classes which double up as a holiday.

I would also like to open an international sister school in India or Sri Lanka where people from distinctly different cultures can share ideas. These schools could also participate in exchange programmes. (Then subsequently, even further afield: China, South America, South Asia.)

What about science subjects?

This school wouldn’t be a replacement for existing schools and their curricula – more of an extension to them.

Would it exclude people from non low socioeconomic backgrounds?

Not at all. But opportunities for middle-class families in other schools are much more accessible, regardless of ability.

Intake for low income kids would be based as much on desire and enthusiasm to participate rather than ability. There would be a limited number of places for more affluent children. Sort of like Eton – in reverse.

What kind of courses will it run?

Week-long courses. (Which would include accommodation for traveling students.)

What ages are we talking about?

Key Stage 2, up to, and including, sixth form.

What else does the school have?

Apart from studios and classrooms?

There’d be accommodation for students who are visiting from further afield.

State of the art library. (Both on and off-line.)

Who will pay for it?

Well, that’s the biggest question of all.

A like-minded philanthropist would be nice.

A percentage of Masters and PhD students’ tuition fees could go towards funding.

Sales from restaurant and galleries. 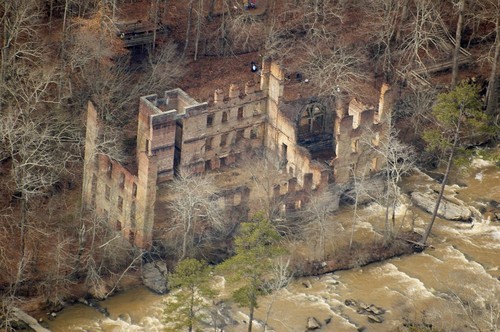 An Ideal World School of Arts. 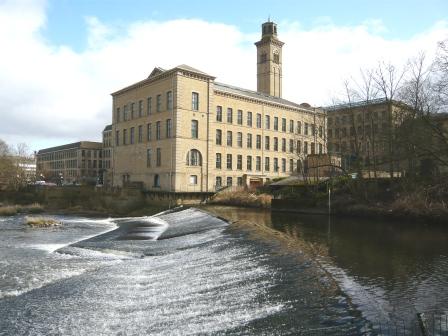 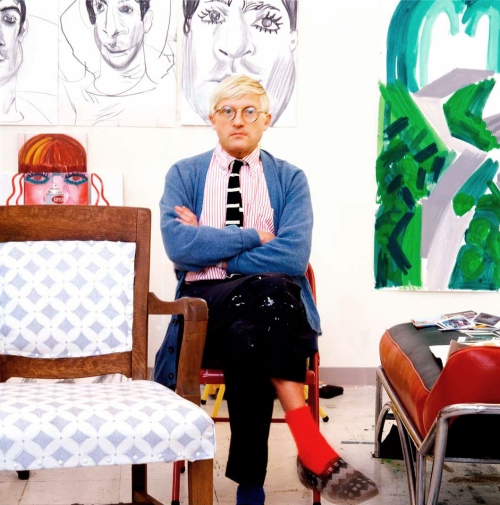 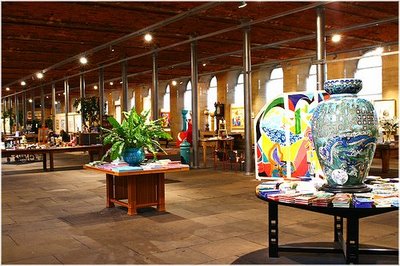 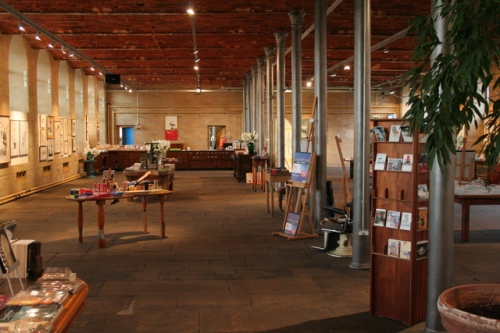 Any constructive criticism and advice about how to get something like this funded and off the ground would be greatly appreciated.